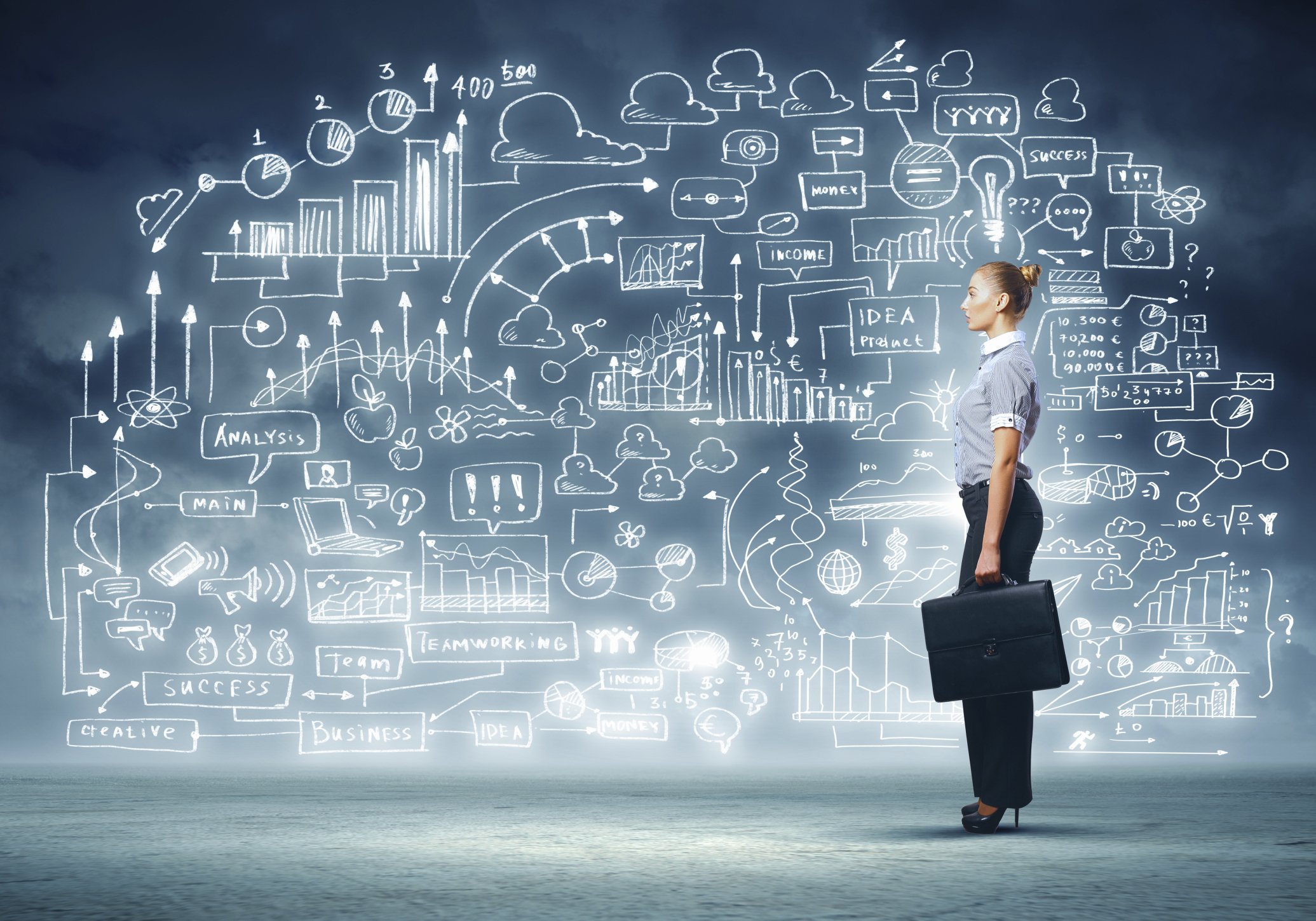 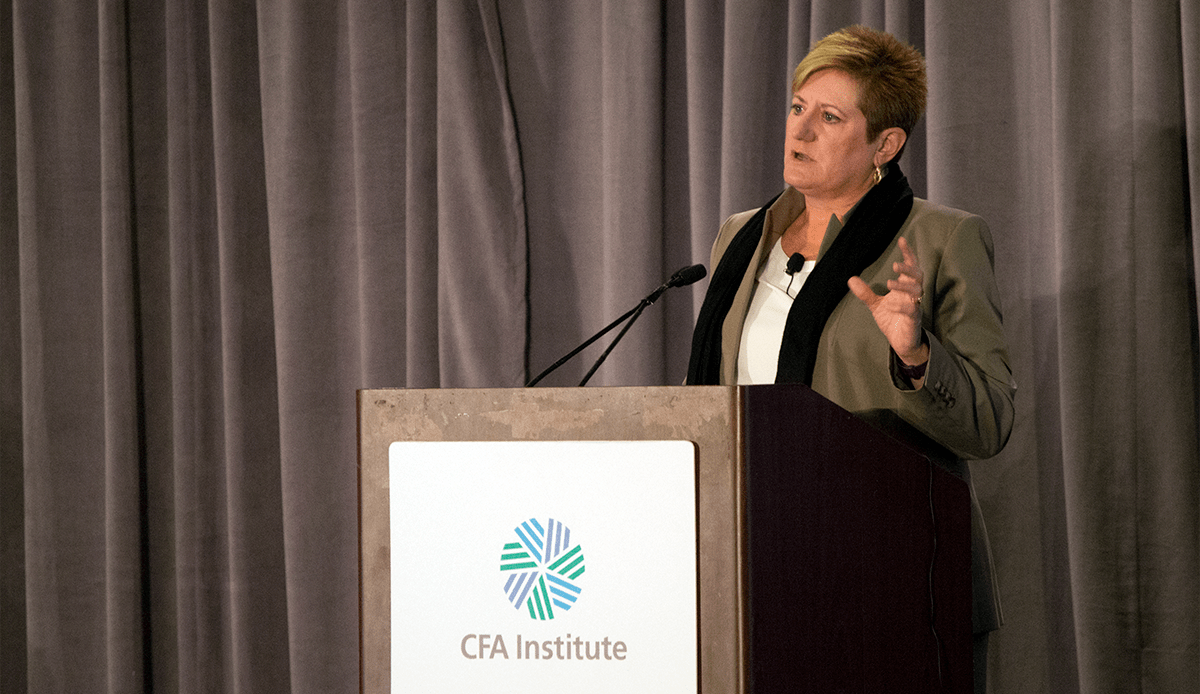 Related Topics:featured
Up Next

What Can AI and Big Data Do for Finance?

To assess whether a prolonged “risk-on” environment has emerged, it is important to focus on what we know about market cycles. While no two market cycles are identical, they tend to follow similar patterns. This time has been no different, the global pandemic notwithstanding.

In the following commentary, we articulate what we know about the early stages of elongated market and business cycles and liken those trends to the current market and economic environment.  The inevitable near-term potential for increased volatility aside, our conclusion is that a new cycle has emerged and is providing the fundamental catalyst for a sustainable long-term rally in risk assets.

Bear markets typically portend economic recessions rather than persist through the early and middle stages of the recovery. In the US, there have been six instances since 1930 when stocks experienced market declines of greater than 30%. In every instance, stocks were meaningfully higher 1 and 3 years after the trough, the inevitable volatility and market corrections along the way notwithstanding.1 This year, global stocks experienced a full-blown recessionary bear market in roughly 20 trading days. The market trough, as has typically been the case, coincided with extreme volatility, lopsided investor positioning, and dire sentiment globally. By early May, investors had largely capitulated with trillions of dollars seeking the relative safety of government bonds and cash-like assets.

Inevitably, at such times, policy responses emerge and financial conditions ease. If the adage for investors has historically been “don’t fight the Fed,” we can now likely expand that to include almost every other central bank in the world, as well as the European Commission and the US Congress. As has historically been the case, the beginning of cycles can be terminated with bad policy mixes. In this instance, we think the likelihood of a policy mistake is low. Expansionary monetary policy has already had its intended effect. Inflation expectations have largely recovered from albeit depressed levels, the US dollar has been weakening against a broad basket of other currencies, industrial commodity prices have stabilized, and credit spreads have compressed. On the fiscal side, policymakers, including the US Congress and the European Commission, appear poised to provide ample support to economies.

“Risk-on” periods can emerge even as broad economies remain challenged. Remember, in the aftermath of the global financial crisis, it took many years for mortgage default rates to peak, for households to de-lever their balance sheets, and for full employment to emerge. Nonetheless, stocks staged a sound advance. While there are signs of sound recoveries in certain segments of the global economy (like China manufacturing, US housing and retail sales), other segments of the global economy remain challenged. Economic conditions could potentially worsen in the near term as rising COVID-19 cases in many US states and select cities of the world could lead to renewed shutdowns and decreased human mobility. Importantly, however, we would not expect the same shut-down measures as witnessed earlier in the year. We know far more about this virus now than we did in March 2020 (the benefits of masks, social distancing, and the lower risk of outdoor gatherings) that should support the compression of cases and enable a gradual continuation of the economic recovery. Also, we would expect weak and intermittent recoveries to be consistent with extended and even advanced monetary and fiscal policy accommodation globally. As always, investors should be focused in the coming quarters not on whether economic conditions are good or bad, but rather on whether conditions are likely to get modestly better.

Finally, global equity valuations, although not necessarily cheap on an absolute basis, remain attractive to many alternatives, including developed market government-related securities. The discount rates used to determine the present value of future cash flows is near zero in much of the developed world, suggesting that investors will likely be willing to pay higher multiples of earnings over time. Equity investors should, however, be mindful of the types of businesses they want to own for the long term. Market leadership will likely come down to which businesses are the disruptors and which businesses are being disrupted. The high-flying winners in this market are disrupting the way the economy, business, and society operates. We may end up paying higher equity multiples on those businesses than for the broader market, but it seems reasonable to expect those business will grow their earnings faster than the broader market does.

Ultimately, we expect this new emerging market and business cycle to be among the longest on record, perhaps even surpassing that of the post-2008 period. A prolonged period of slow growth, low inflation, low interest rates and massive policy accommodations will likely be a period that is conducive to sound performance from credit and equities. Investors should expect volatility along the way, particularly if concerns about re-opening the economy persist, but we believe that betting long-term against credit and equities now would be akin to betting against medicine, science, human ingenuity, and the direction of monetary policy.  That is not a bet that we would be willing to make.

Past performance does not guarantee future results.

In general, stock values fluctuate, sometimes widely, in response to activities specific to the company as well as market, economic, and political condition conditions.

The risks of investing in securities of foreign issuers include fluctuations in foreign currencies, political and economic instability, and foreign taxation issues.

The opinions referenced above are those of the authors as of August 12, 2020. These comments should not be construed as recommendations, but as an illustration of broader themes. Forward-looking statements are not guarantees of future results. They involve risks, uncertainties and assumptions; there can be no assurance that actual results will not differ materially from expectations. 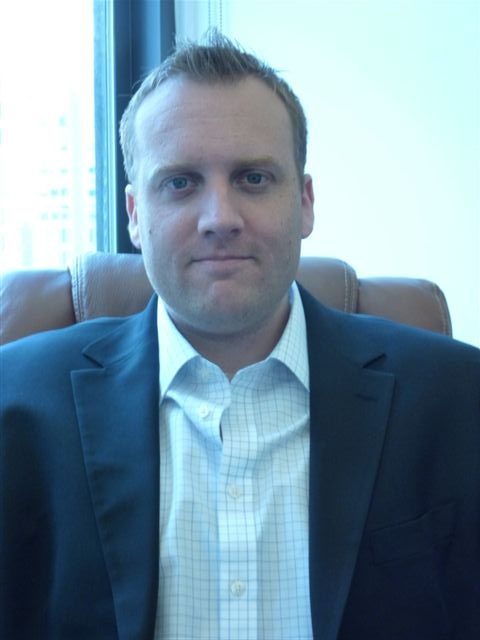 In July of 2010, I put the blog on hiatus for a week and a half as I took the biggest risk of my life up until that point – dropping my Series 7, leaving the brokerage business and joining a Registered Investment Advisory firm. I was making a big change, from broker to advisor. I had known it was time to do this for years. But I just wasn’t sure how. I did it anyway.
And 10 years ago this August I had a new ca…

The post 10 years ago appeared first on The Reformed Broker. 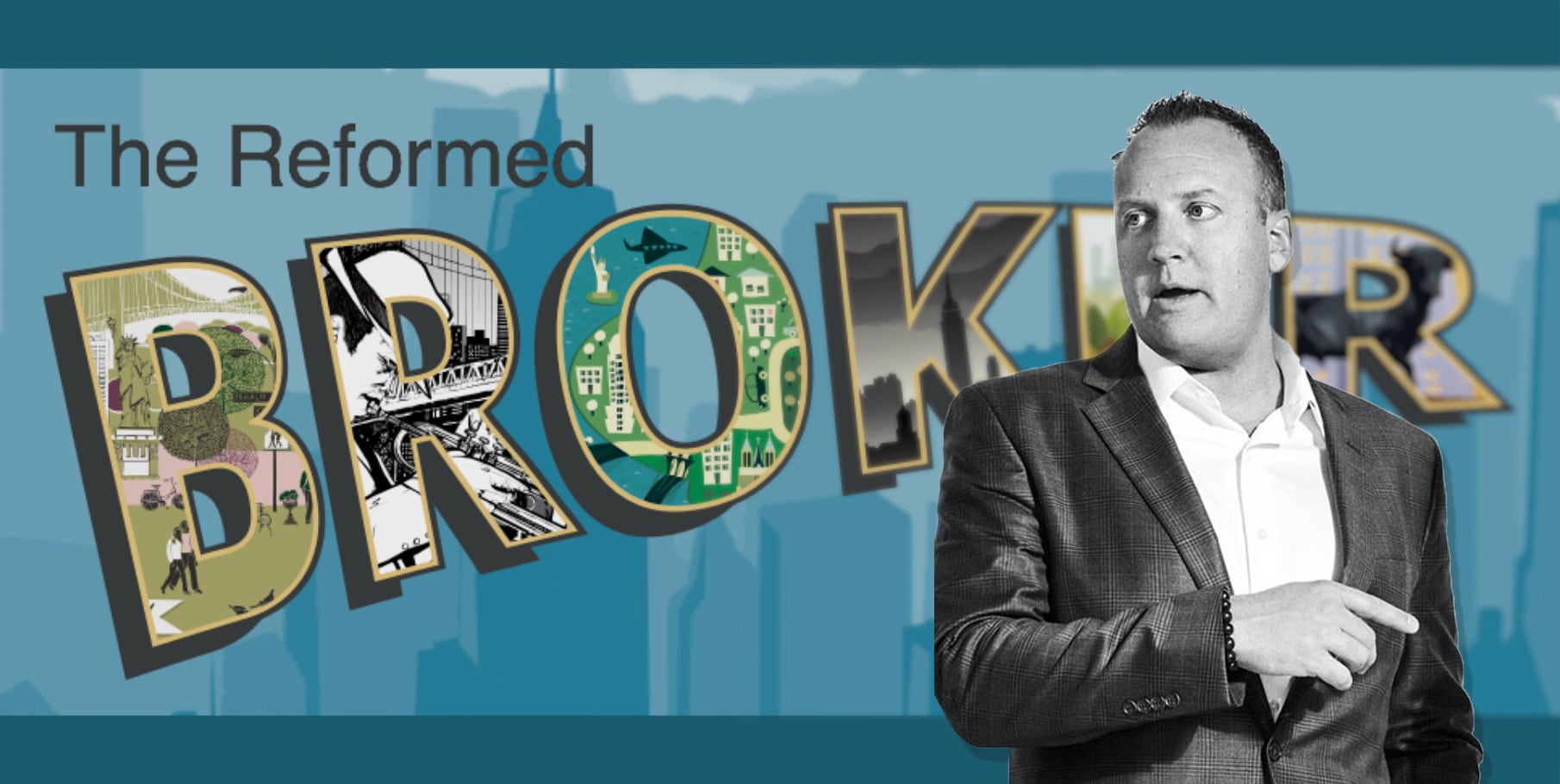 Josh Brown: We may be stuck with chronically high unemployment for years to come from CNBC.
…

The post Clip From Today’s Closing Bell appeared first on The Reformed Broker. 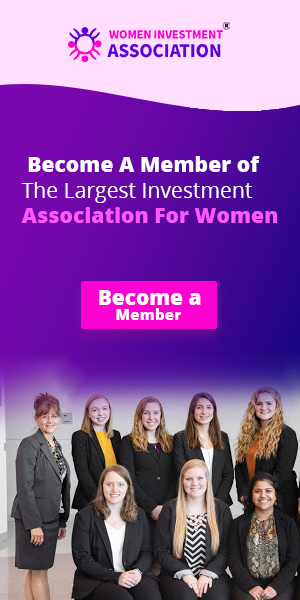